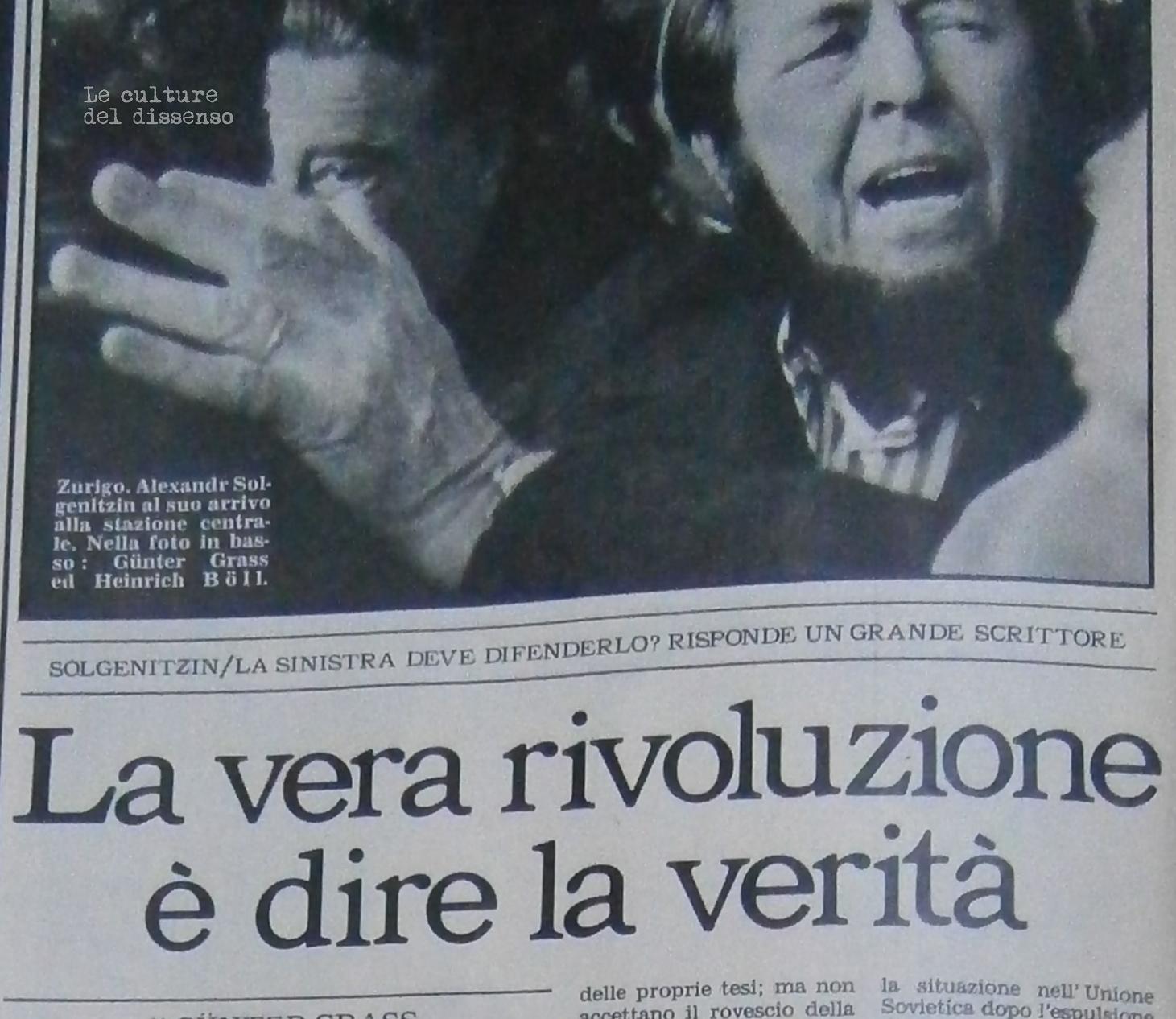 Posted at 20:07h in CASE STUDY by andrea
Share

DESCRIPTION:
Aleksandr Solzhenitsyn’s idea of documenting the Soviet system of forced labour camps and at the same time reflecting on the experiences of ex zeks began to take shape in the spring of 1958, in Ryazan. Its title was to be: Archipelag GULag (The Gulag Archipelago). A key moment had been the publication of Solzhenitsyn’s novel, One day in the life of Ivan Denisovich (1959), which had been circulating through samizdat channels even before it was officially published in the «Novy Mir» magazine in 1962 (n. 11). Readers of the novel began to provide Solzhenitsyn with material for his new book in the form of letters, stories and diaries. In the first pages of the Archipelago, Solzhenitsyn commemorates the 227 anonymous witnesses who collaborated in its creation, acknowledging their contribution to this «monument» which records the experience of the Soviet gulags.  It was only in the edition of 2006 that the names of these witnesses (by now 257) were published. Solzhenicyn worked in complete secrecy on this literary-historical narrative whose hybrid nature is clear in its subtitle (An Experiment in Literary Investigation). In 1965 the KGB confiscated Solzhenitsyn’s archive which he had left with a friend in Moscow and the writer feared he would be arrested. However, he managed to save the chapters he had already finished as well as his preparatory drafts and continued to work travelling «from place to place with these bits of paper», without ever having the whole text with him: «the jerkiness of the book, its imperfections, are the true mark of our persecuted literature». In 1967 he completed the first draft and hid copies of Parts I-VI in various locations. By May of 1968 a new revised version was ready – «I must and could complete and correct this book. A few friends have now read it. They have helped me to see the serious defects in it». This version was typed and transcribed onto microfilm and which made its way to the West thanks to the writer’s most trusted ‘invisible’ friends who helped Solzhenitsyn during his time in hiding, often risking prison themselves. The second copy of Archipelago managed to get to the West in 1971, again thanks to underground networks, and it was from this version that, in February 1972, the work was translated, first into German and Swedish. The work’s impact on the West was to be explosive (although not in Italy). At this time Solzhenitsyn, who was working on another secret project, The Red Wheel cycle of novels retelling the passing of Imperial Russia and the birth of the Soviet Union, believed the moment had not yet come to publish Archipelago. However, in August 1973 the KGB confiscated a typewritten copy of the first version of the book which had not been burned as the underground networks had instructed and was found in Leningrad after one of Solzhenitsyn’s typists was interrogated. After her ordeal the woman committed suicide and when Solzhenicyn learned of her death, he decided to publish immediately. The first volume (Parts I and II) was published in Paris on the 28th December 1973, by the YMCA Press, whose director was Nikita Struve. Immediately Solzhenitsyn became the target of an aggressive propaganda campaign in the Russian press and on the 12th of February 1974 he was arrested and the next day exiled from the Soviet Union. In the same year, again in Paris, the second volume (Parts III and IV), was released and in 1975 the third volume (Parts V, VI and VII) was published).  The final revised and expanded edition was published in 1980, when Solzhenitsyn was living in exile in Vermont USA. In the Soviet Union, despite being harshly supressed, The Gulag Archipelago was one of the most widely read works circulated by samizdat. It was often illegally reproduced, also for profit, and had a very high circulation. In 1989 excerpts were published by «Novy Mir» and the work finally came out in book form in 1990.