The challenge of the project is guaranteed by its pioneering nature: this is the first systematic attempt to compare the Italian (and French) dissent/counterculture with the whole eastern Slavic area of ​​the USSR (Russia, Belarus, Ukraine). This area has a dual relationship with Western Europe. Our goal is to look at the second half of the twentieth-century cultures of dissent in a synchronically contrastive perspective between countries that are representative of Western and Eastern Europe for the phenomena involved. This is also presented to highlight the aspects of an intercultural interference and dialogue, to point out the reception of different cultures, their assimilation and possible re-elaboration in the culture of arrival (particularly from Soviet East to West). Moreover, the investigation of the connections between cultural dissent and political dissent – analyzed in relation to specificity of the contexts in which they were born and developed – allows the systemization of the phenomenon of literary and cultural protest as a key element in redefinition of the real identity of Europe, in a particularly troubled moment of its history. 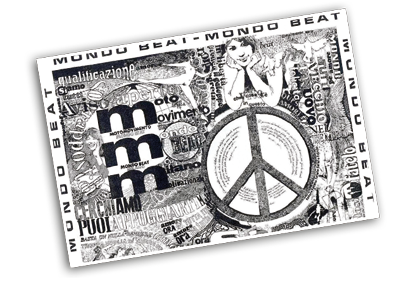