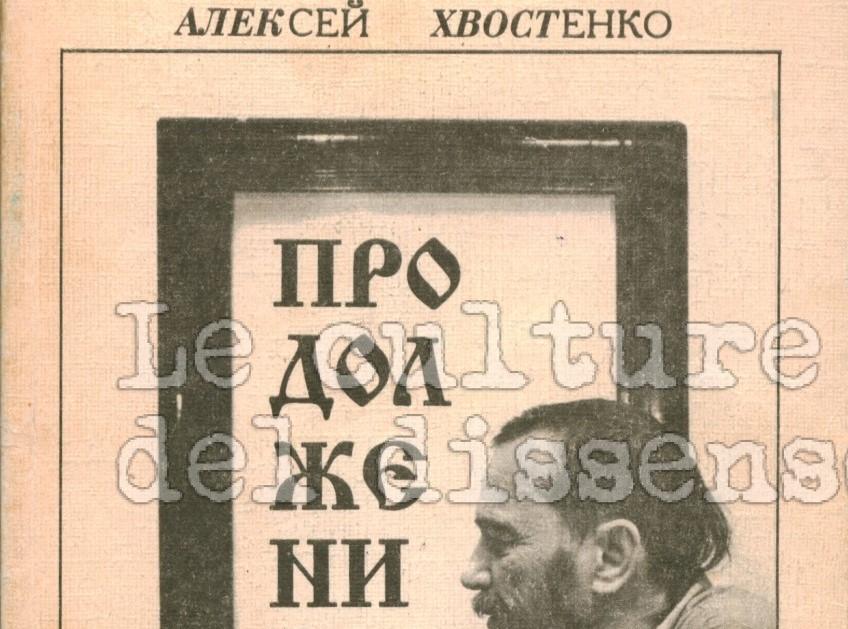 DESCRIPTION:
The name VERPA refers to both the literary production and musical works by Anri Volokhonsky and Aleksey Khvostenko, founders and selected members of the group. VERPA is vital to underground Russian culture not only for its focus on oral and folkloric traditions, but also for its affinities and relationships with unofficial groups and circles in Moscow, such as Lianozovo and SMOG. Significantly, VERPA shares some of its goals with the group of young artists known as Malaya Sadovaya, which supported Volokhonsky and Khvostenko (also called Khvost, which means ‘tail’ in Russian) and helped them publish various works with Vladimir Erl’s Polza publishing house. VERPA’s provocative and goliardic style, with its colourful and wacky character, finds its roots in the avant-garde tradition of the Twenties and Thirties.
The group uses techniques and procedures that are typical of Surrealism and Dadaism, among them collage, automatic writing, and emphasis on the oneiric dimension. VERPA can also be considered as a revival of OBERIU’s absurdism – incidentally, Khvostenko believed Aleksandr Vvedensky’s verse to be the peak of Twentieth-century poetry. Further influences on the group include pop-art, which underlines their interest in contemporary art. After having circulated a typewritten anthology carrying the same name, VERPA reprinted the works of its members on the sheets of the tamizdat magazine «Ekho», founded in Paris by the Citizen Vladimir Maramzin and Khvostenko himself, who had to emigrate there in 1976. VERPA’s rich contributions to contemporary culture include the musical field; in particular, Volokhonsky (lyricist) and Khvostenko (singer and guitar player) composed various songs that were very successful. For instance, Volokhonsky is the author of one of the most popular Russian rock songs of all time, Ray (Heaven), which was performed for the first time by Volokhonsky’s friend Khvost and became famous in an arrangement by Boris Grebenschikov’s band Akvarium with the title Gorod zolotoy (Golden City).